Sometimes the stars just align. Even for klutzy, crazy girls like me. After plenty of roller-coaster riding and hanging in there, the universe has cut me some slack or rewarded my resilience and sent some blessings my way. Normally, I might be worried that bad tidings are on the horizon with so much good feeling around me right now. But I'm too busy feeling energized, hopeful, and grounded to let worry harsh my mellow. 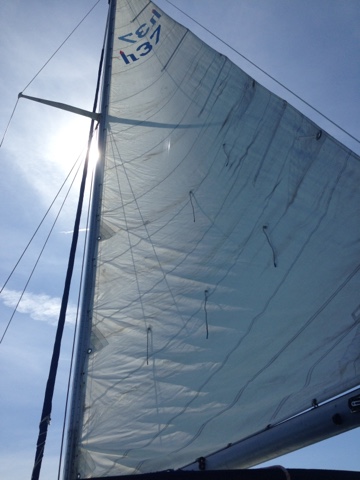 A friend convinced me to take a little cruise across the Bay to Kent Narrows to meet up with some friends for drinks and live music. It would be a 20 minute drive from Annapolis, but a five-hour sail. I hesitated to spend the bulk of the weekend in transit when I had studying to do, but with Labor Day weekend likely being the last opportunity to make such a trip with my friend before winter sets in, I decided to just go for it. 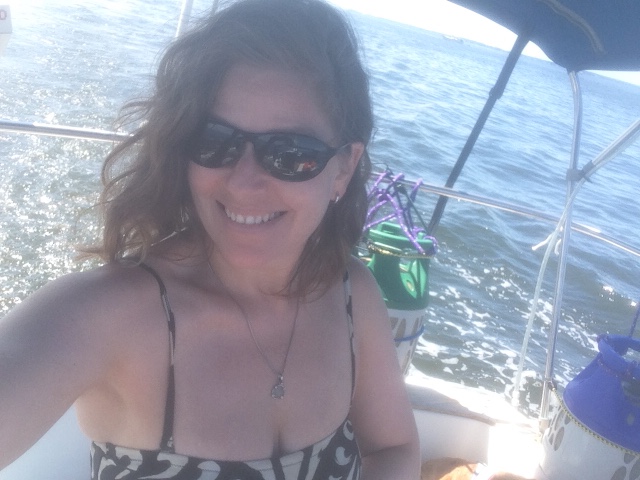 We made good time, raised all the sails, and burned off stale diesel. It was my first time "cruising" Ambrosia away from her home dock overnight. A baby step, perhaps, but a start, a great shakedown sail, and the cats made it there and back with all their bodily fluids kept in check. 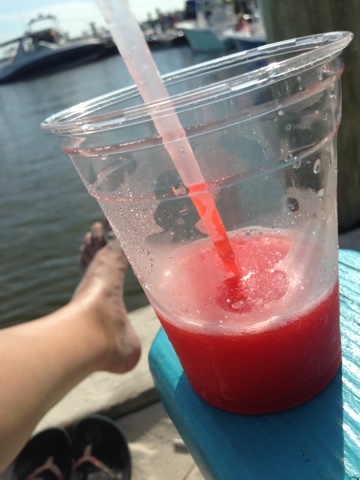 Kent Narrows may not be an exotic location, and at about the same distance perhaps "We sailed to St. Michael's" sounds more sailor-y. But not long after docking we were at The Jetty and those rum runners went down so smoothly. The early band at The Jetty was fun, but we found out the later band would be hip-hop so rather than have to guard my tush from jerks grinding their junk on me without invitation, we decided to find another spot for the night's eats and drinks. 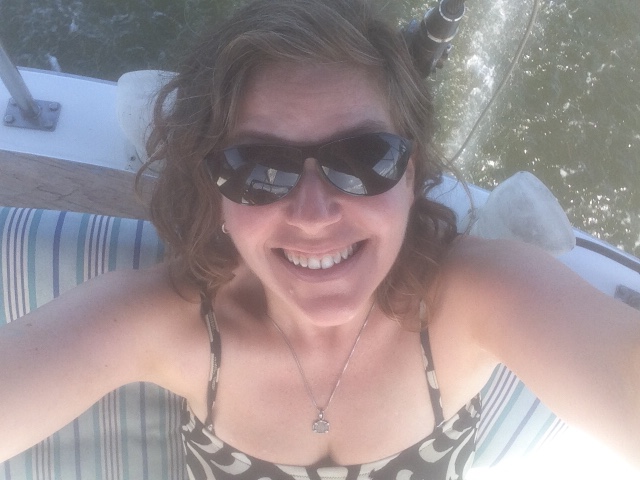 A group of us enjoyed the marina pool, jammed out a bit aboard over drinks, and then looked at our watches and realized it was getting late. Not having eaten, we now had to find a fun spot with a kitchen still open. I figured Ram's Head Shore House would have live music and a hopping scene, and the kitchen would at least be open until 11pm. We piled in a car and headed out, but when we arrived there were literally two people there other than the bartenders. Then they said the kitchen was only serving appetizers. I felt terrible having convinced the gang this was the spot where we wanted to be. But there was a pool table and my friend is a pool shark, so the games ensued. 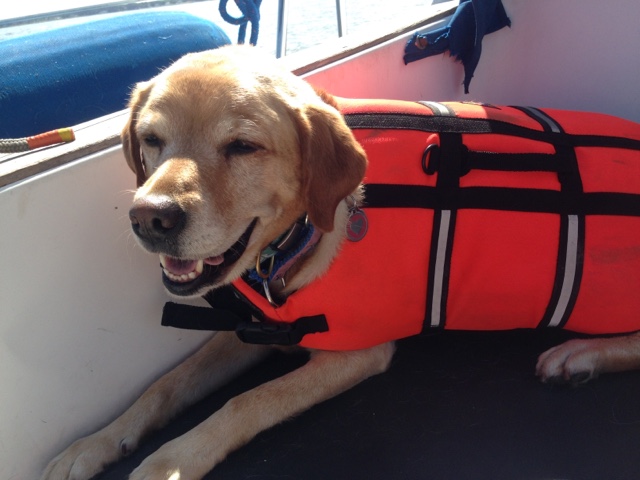 I needed another beer and headed over to the bar to order something. More people had arrived, but still there were only two or three people sitting at the bar at that point. I could choose any spot along the bar to find the bartender, but I "might" have picked a spot near a cute, floppy-haired surfer guy, just because. He quickly struck up a conversation that lasted until my friends came over and said they were heading back to the boat if I wanted a ride. My friend had been the consummate wingman and let me enjoy my chat uninterrupted. I said my goodbyes and gave the guy my card. Some twelve hours later he texted me that he wanted to continue our chat and the rest is history as they say. I could dish all kinds of wonderful things about him, but I don't ever want him to feel he'll be dissected here. Let's just say he's a great tipper, a Southern Gentleman, and makes me want to sing for him, bake for him, and take care of him.
Trying to keep up and build up my running, I headed out last Saturday for a six-miler. I was killing it for just shy of the first four miles until this happened. Gratefully, a cyclist and some drivers stopped to see if I was okay, and the kindness of strangers got me home alright. 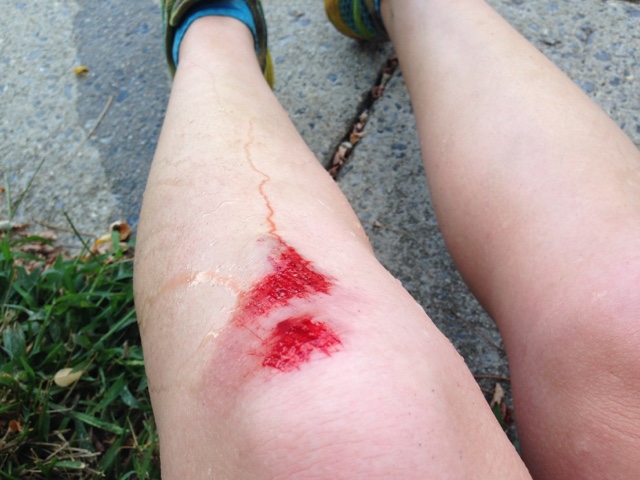 I may be bruised and bloody, but I always bounce back. The scars just remind me that I'm out there, living life, seizing the day, and seeking out adventure. I would take a thousand scars over a day of the zombie-like life I escaped.
Finally, among the blessings that have come to me of late, my friend sold me his old car. So after over a year without a vehicle, at last I have the freedom to get to work, school, the store, and fun when the whim strikes me. The car and I are tight; she wants to be driven fast and decisively and has plenty room for pup dog and a massage table.
You never know where great friends will come from. Someone who was once among the "friends I haven't met yet" became a true friend in "real life" over time and only because of that friendship did these blessings find me, Ambrosia's first cruise, the freedom of a vehicle, and meeting a wonderful man in whose arms I've never felt so safe and at home. And so I am starry-eyed and so very grateful for the blessings that have fallen like shooting stars at this mermaid's feet.
Posted by Suzy at 10:30 PM 4 comments:

Labels: friendship, liveaboard, love, pets aboard, relationships, running, sailing
Newer Posts Older Posts Home
Subscribe to: Posts (Atom)
a heartfelt thank you to my readers and friends i haven't met yet. i hope you enjoy the saga of our adventures and foibles. projects and plans do not always go smoothly. i am a smart, resourceful girl. i do things my way, on my schedule, in my budget. this is an unvarnished look at the life of a girl trying to get by.